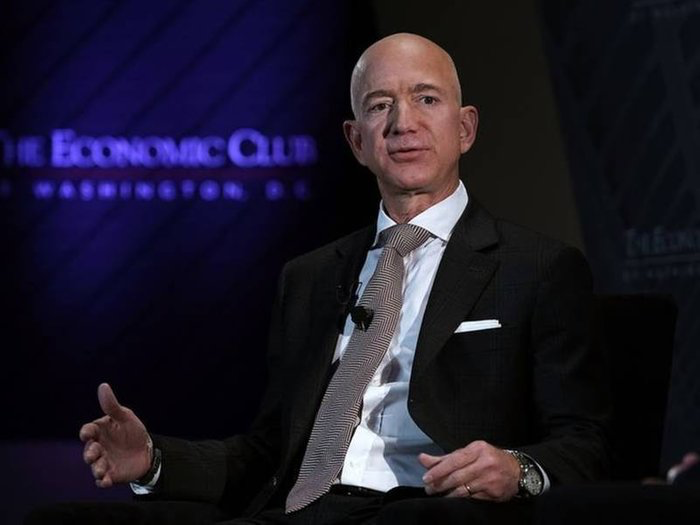 Our analysis of the HQ2 incentive offers makes clear that economic development organizations have become more sophisticated in offering and managing incentives. All three state and local government packages (from Virginia, New Yorkand Tennessee) incorporate several good practices that should be the norm for economic development programs. Most of the cash and tax incentives presented to Amazon:

This is good news and represents real progress.

The following lessons learned from HQ2 will resonate in incentive circles for years to come:

Incentives alone do not carry the day

The cities and states that offered the largest incentive packages (Maryland, New Jersey, Pittsburgh) were not successful. Let’s hope that HQ2 has put to rest the notion that economic development means offering massive incentives.

Invest in the community, not just the company

Smart economic developers and elected leaders have long used incentives strategically to support compelling offers based on talent, infrastructure, housing, education, and other location-based assets. A corollary is that communities need to invest in those assets to be competitive. The best incentives take this a step further and incorporate investments that benefit both the company and the community into the offer package. Virginia took this approach to another level, crafting an offer that highlighted creation of a new Virginia Tech campus among other education initiatives as a primary reason to choose the National Landing site.

Why do people protest “good” projects that will generate a positive economic impact? Because citizens don’t experience “economic impact,” but they do see the effect of government revenue diverted away from other priorities, jobs that don’t go to them or people they know, increased traffic, and higher housing costs in their neighborhoods. With major projects like HQ2, communities need to address these issues upfront to mitigate the negative impacts and, one hopes, extend the positive effects to more people. New York missed an early chance to address these issues, instead relying on the claim that the Amazon deal would pay for itself to address concerns about the distribution of costs and benefits. The city and company are still playing catch-up. In Nashville, the proposed local cash grants for Amazon followed the denial of cost of living increases to municipal workers because of budget constraints, prompting local protests.

Some incentive programs are structured so that if an applicant meets the eligibility criteria, they receive the incentive. However, major projects can rack up extraordinary costs in these types of programs if left unchecked. A good housekeeping step would be to examine your “by-right” program rules to make sure that large projects won’t bust your budget. Put in place stipulations or guardrails to avoid being overwhelmed by a large or unexpected project, remembering that the objective is to offer the best incentive, not the biggest incentive.

As we predicted, the incentive packages for Amazon are receiving intense scrutiny, with deep concerns about whether the promised benefits will come to pass in the project neighborhoods. Public meetings, hearings, town halls, webinars, op-eds, and social media outreach are all part of the communication process for economic developers. Assuming the projects proceed, make regular reporting on outcomes standard procedure.