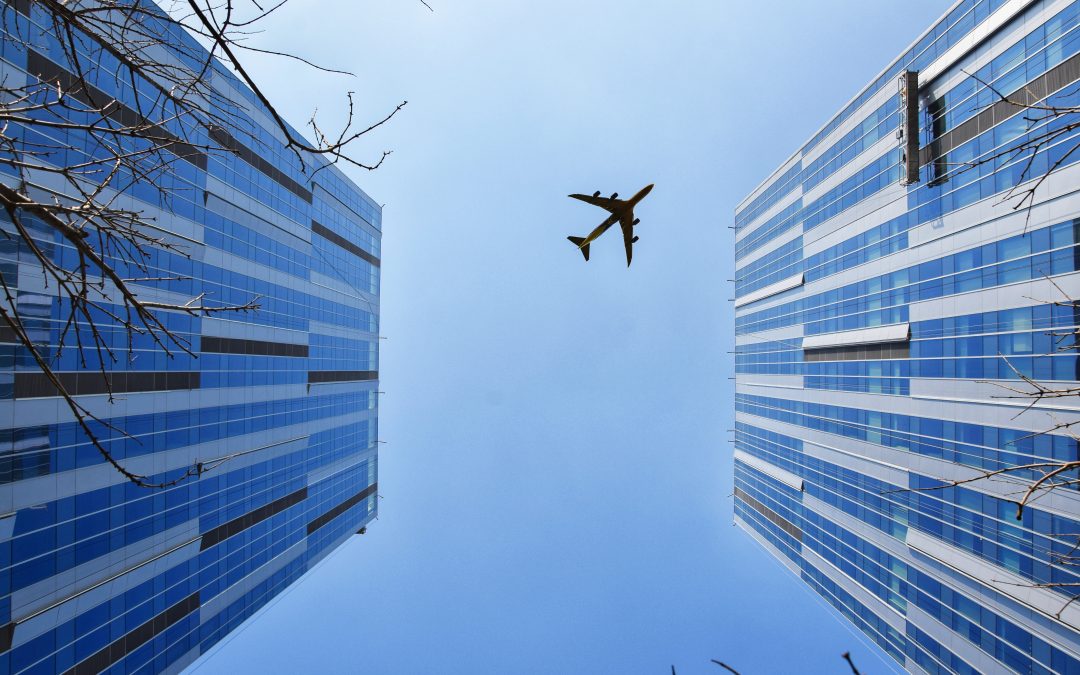 In 2013, Washington state offered Boeing and the aerospace industry a high-profile incentive package valued over time at $8.7 billion. Earlier this year the state’s Joint Legislative Audit and Review Committee (JLARC) completed a study of the aerospace tax preferences that made up the incentive offer. The study considered the following nine preferences first enacted in 2003 but extended in 2013 that benefit companies that manufacture, develop and repair aerospace products.

The first objective was to reduce the cost of doing business in Washington for the aerospace industry compared to other states. JLARC found this objective was met because the preferences save beneficiaries more than $500 million per biennium.

The fourth objective was to maintain and grow Washington’s aerospace industry workforce. JLARC reports that the results are unclear because the state’s industry employment is lower than in 2013 but higher than in 2003 when preferences were first enacted. It is possible that the preferences prevented even greater job losses since 2013, but it is also possible that they did not have this effect.

The report recommends that the legislature clarify its expectations for the level of aerospace industry employment. However, the Citizen Commission for Performance Measurement of Tax Preferences, which schedules and comments on tax preference reviews, notes that “the Legislature must be very cautious in how it interprets and responds to employment changes as a factor in the preference’s efficacy.” This is because other factors – primarily business cycles and new technologies – affect employment levels, which means “employment changes by themselves are insufficient for evaluating the preference’s efficacy.”

On December 4, the legislators on JLARC voted to distribute the report to their legislative colleagues, who are expected to take up the issue of whether to tie the benefits to the size of Boeing’s workforce. In 2013, leaders were concerned about losing future production to other states and supported the incentive extension. Since then, job losses at Boeing have made the incentives controversial for years. Committee members now anticipate that a bill to claw back some of the preferences will also be introduced, and Governor Inslee has stepped way back from his original support for the incentives.