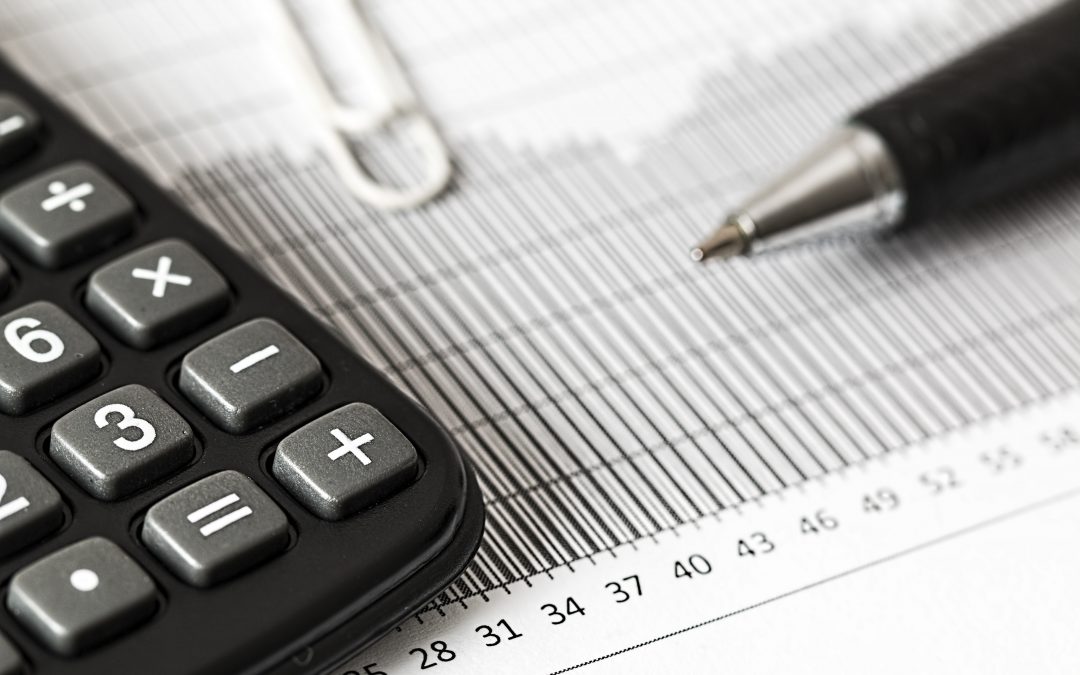 In June, the South Carolina General Assembly Legislative Audit Council released its Review of Incentive Programs Administered by the S.C. Department of Commerce. News reports suggested the audit was requested by legislators frustrated by the incentive deal offered to the Carolina Panthers. The report, however, focuses on the effectiveness and management processes for South Carolina’s Job Development Credits and Business Development Grants.

Over a ten-year period, 415 Job Development Credit (JDC) projects were approved and expected to generate 66,684 new jobs. Several of these projects are still active and have yet to certify that they met their job and investment commitments. 174 have certified that they met their requirements and are receiving the tax benefit, and 31 have closed (completed) their participation in the program. These companies created 34,562 new jobs and invested $8.4 billion. 90 projects (22% of the total) were closed out never having certified. As of September 2019, $6.2 billion in JDC incentives had been approved, and $223 million had been claimed.

Over the same timeframe, 557 grants from three programs, including the Governor’s Closing Fund, totaling $526.2 million were provided to companies that are expected to create 86,773 new jobs and invest $23 billion in the state. As of September 2019, 248 grants (45%) have been closed. These projects created 31,298 of their required 34,172 jobs, while they invested $11.8 billion – exceeding their $10 billion requirement. 156 of the 248 met or exceeded both job and investment goals, 45 failed to meet both (though still created some jobs and made some investments), and 47 met or exceeded one of the goals. 309 projects remain open.

Transparency could be improved. While the audit report compiled actual job and investment figures, the Department of Commerce’s annual reports and press releases only include projected jobs and investment. Wage information is not collected or reported.

Compliance procedures need to be strengthened. Counties do not submit required quarterly status reports for grant projects. Companies do not consistently provide required annual reports. The Department of Commerce does not verify job figures provided by grant recipients and has not pursued all potential clawbacks from companies that did not meet job or investment requirements under the grant programs. Few site visits are conducted. The Department of Revenue does not conduct the statutorily required audits of JDC recipients. Among the audits that have been conducted, up to 95% found discrepancies.

The review process for proposed projects should be updated. The Department of Commerce’s internal cost-benefit model does not include current economic data (some figures on salaries, home values, and multipliers haven’t been changed since the 1990s), which the audit found has led to inaccurate and inflated outputs. The vetting process should request better data and allow more thorough risk assessment and recordkeeping.

The audit offers 39 recommendations, many around data collection and reporting, a few of which we highlight here.

As we have found with other tax credit programs, a notable proportion of incentivized companies do not receive the anticipated incentive because they have not fulfilled their commitments and exit from the program. The state does not incur the cost, but it also does not attain the expected economic benefit. However, in some cases, companies do create jobs and make investments, but choose not to take the credit. We have found substantial attrition in similar programs across the states. These dynamics raise interesting questions about the value of this type of incentive to companies.

Even though the data suggest that the JDC and grant projects perform well overall, the state does not make it a practice to provide actual job and investment figures in its annual reports. This is an outdated approach that most states have moved away from.

The due diligence and compliance procedures need substantial improvement to bring the state in line with good practices and peer performance. Even “required” reporting is not enforced, depriving the Department of Commerce of valuable information, not only on incentive program performance but also effectiveness in achieving South Carolina’s economic and fiscal objectives.

All parties appear to agree that the Department of Revenue should conduct the statutorily required audits. However, substantial resources would need to be provided to make this happen, which might be generated by an increased fee. Stronger enforcement and review mechanisms within the Department of Commerce might decrease the need for full audits of all recipients, which might be unrealistic and seems to be one of the less business-friendly options for determining compliance.

The full report can be downloaded here, and a summary is also available from the Legislative Audit Council. Local news articles and editorials have also covered the report.