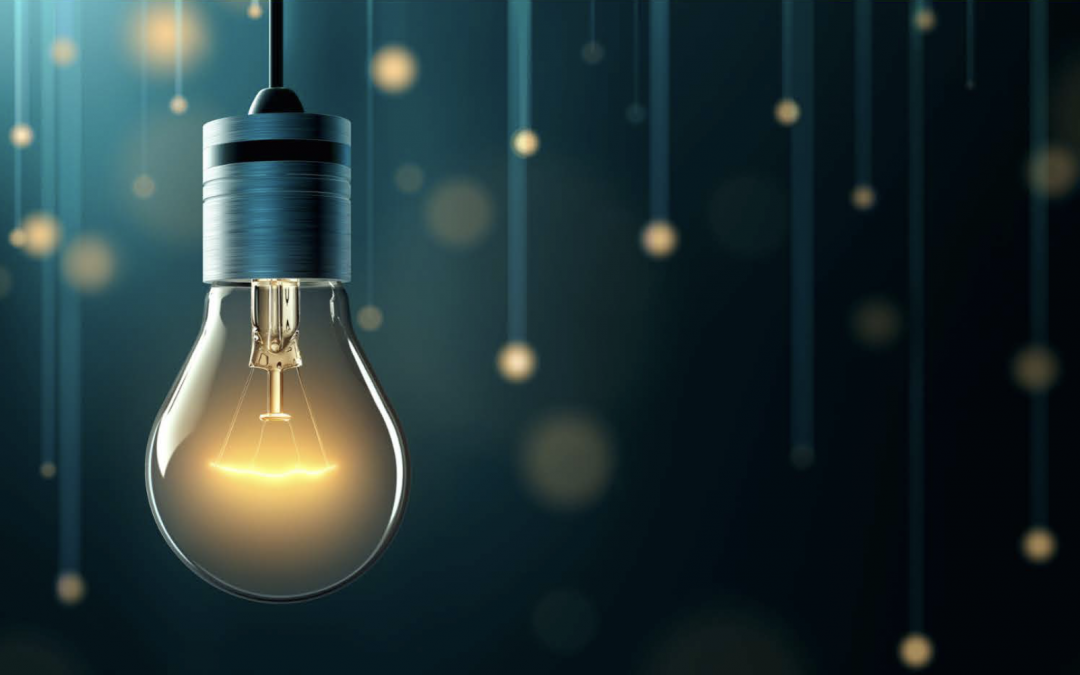 Pennsylvania’s Independent Fiscal Office has suggested making the Keystone Innovation Zone (KIZ) tax credit refundable, which would eliminate the portion of the tax credit going to tax brokers and increase the funding available to target businesses. Other proposed changes would strengthen the applicant review process and expand data collection to improve program accountability.

What is the KIZ Tax Credit?

The Keystone Innovation Zone program provides tax credits worth up to $100,000 for qualified firms located in one of 28 zones across the state. To qualify, a firm must have been in operation less than 8 years and produce a proprietary technology in a targeted industry sector.

The tax credit is intended to encourage entrepreneurial activity by providing financial assistance to new and young firms. In turn, the state hopes these start-up companies that are typically near universities will generate more output and employment in targeted, high-tech sectors across the state.

According to the Department of Community & Economic Development (DCED), the program has led to 11,000 jobs since 2004 and kept 3,500 college graduates in the state. DCED also reports $275 million in licensing revenue and 900 patent awards among KIZ firms.

How the KIZ Tax Credit is Used

Each zone has a designated coordinator. KIZ coordinators often work for one of the zone partnership organizations, typically an economic development entity. The coordinators’ KIZ responsibilities are usually added to their full-time job activities, even though it can involve a substantial amount of work in vetting and managing applications. It would be appropriate to consider paying the coordinators for their work, especially if the state will require stricter review and reporting procedures.

Statutory program deadlines should be revisited to facilitate a firm’s ability to include supporting documents, especially tax returns, with the application to allow for a more thorough application review.

The lack of reliable data make it difficult to quantify the impact of the tax credit. Additional data, such as new jobs created and wages and salaries. should be required. Information should be verified, not simply self-reported. State agencies suggest allowing data sharing between the Department of Revenue and DCED to validate information provided.

Data on firm performance after leaving the program (to determine long term economic impacts) and other state incentives received by KIZ firms should also be reported.

In 2019, a scheme for fraudulently obtaining KIZ and R&D tax credits by a couple acting as tax brokers was revealed. A grand jury made several recommendations to reduce the opportunities for fraud. These include requiring audits, extending the review process period, strengthening application verification procedures, licensing tax brokers and training KIZ coordinators.

The IFO also notes that the tax credit could be made refundable for 95 cents on the dollar to eliminate the role of tax credit brokers, while also simplifying program administration and increasing the amount of money going to the intended targets.

Pennsylvania’s Independent Fiscal Office, which provides analysis of fiscal, economic and budgetary issues, released Pennsylvania Keystone Innovation Zone Tax Credit. An Evaluation of Program Performance in January 2020. The evaluation was conducted to comply with Act 48 of 2017 requiring the IFO to review state tax credits over a five-year period.