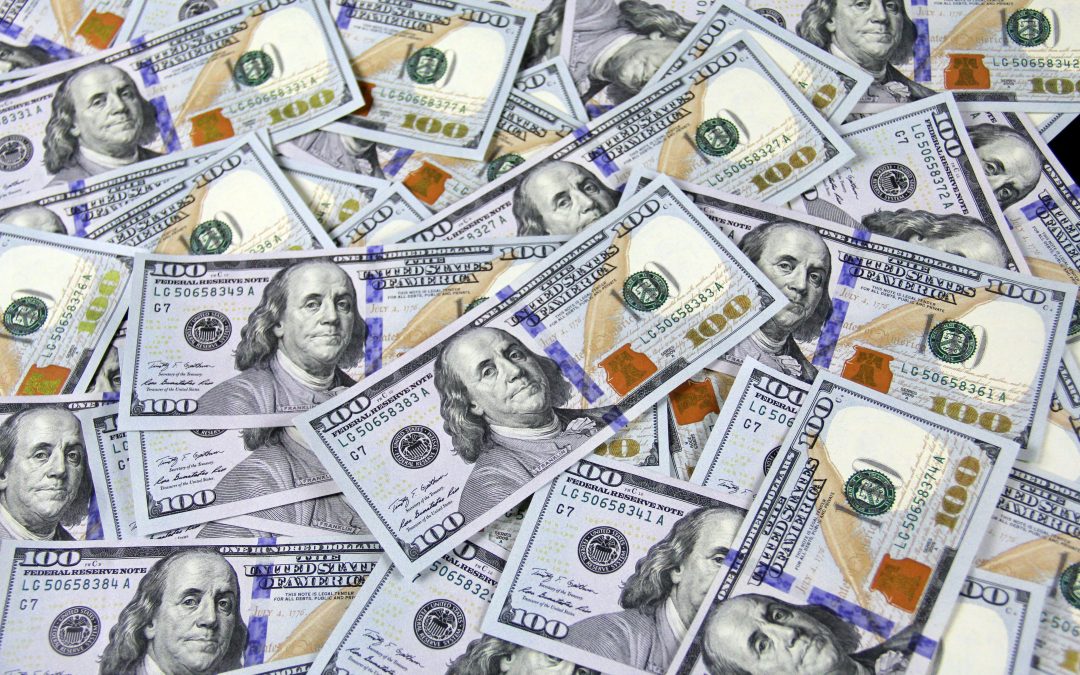 The global pandemic is ushering in a forecasted recession that is expected to be larger than the Great Recession. Timely research from the Federal Reserve Bank of San Francisco suggests that for the economic developers who lived through it, they should expect a longer and more difficult road to recovery this time around since findings indicate the global macroeconomic after-effects of pandemics persist for years.

One recent forecast suggests that U.S. real GDP will decline by 25 percent a year and the forecasted national unemployment rate will reach a peak of 16 percent in May. The rapid decline is because many non-essential workers have to stay away from their jobs and around 30 percent of the labor force are considered neither “essential” nor can work at home and face a high risk of layoffs and furloughs.

Unemployment insurance will not be enough for the now almost 18 million collecting benefits because as of July 31st the CARES Act’s federal aid to unemployed workers ends and state unemployment roughly replaces only 40% of prior wages for the average worker. Decreasing unemployment benefits is a fiscal policy retrenchment that signals austerity way too soon for an economy in dire need of revival.

Policymakers should heed history and understand that the fiscal policy response will need to stay in place as long as the economy is weak and have a long time horizon. The fiscal stimulus also needs to be creative, speedy, and structured based on economic conditions, and these themes will be addressed in upcoming blogs.

Federal Reserve working paper authors, Jordà, Singh, and Taylor, offer evidence why. The global macroeconomic after-effects of pandemics persist for about 40 years unlike the after-effects of wars. Following pandemics, the authors found that the real rates of return to assets were substantially depressed over multiple decades. This suggests that investment opportunities were less appealing due to excess capital per unit of surviving labor and/or heightened desires to save (whether from increases in precautionary saving or rebuilding depleted wealth). Real wages were found to be somewhat elevated following pandemics due to how they induce labor scarcity and/or a shift to greater precautionary savings. The study offers a  global macroeconomic view, and the exact impact on the U.S. labor supply is still unknown with around half of U.S. deaths to date being of working age.

The authors’ pandemic policy conclusions suggest that decades of low real interest rates provide welcome fiscal space for governments to mitigate the consequences. And, unlike past pandemics when virtually no members of society survived to old age, today’s life expectancy could further decrease the moderate elevation of global real wages.

We don’t have to look too far back for indications that changing the course of stimulus too soon can damage a recovery. Frankel warns that a dreaded W-shaped recovery is likely if both restrictions and economic stimulus are abandoned too soon. He references the events of 1936-37 when President Franklin D. Roosevelt’s administration curbed federal spending, raised taxes, tightened monetary policy, doubled bank reserve requirements, and sterilized gold inflows as the nation was in the progress of recovering from the depression. A severe recession followed and lasted through 1938. Just recently the Great Recession was on the road to recovery in June of 2009, but the US Congress ended the fiscal stimulus later that year, impeding the recovery.

Keeping the fiscal target for recovery after COVID-19 means commitment and experiencing yet another new normal for economic development. New concepts of business and work will require creative and flexible programs.