Creative local fiscal responses to move from crisis to recovery 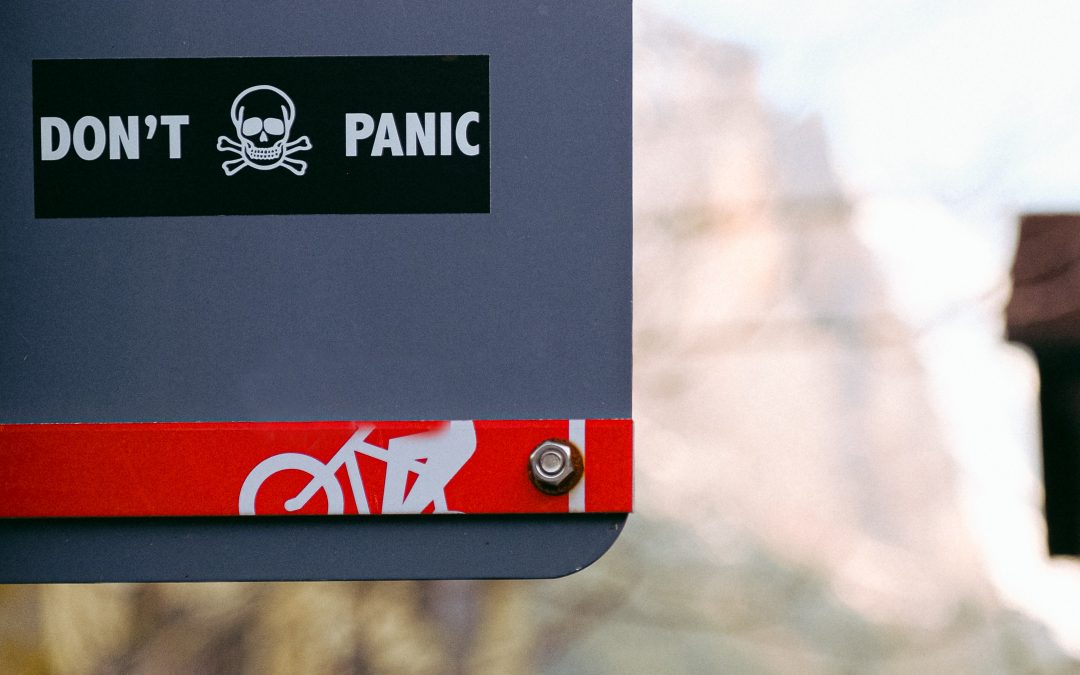 Over the past few months, state and local governments have barely had time to look past crisis and emergency responses to the COVID-19 pandemic. Many have risen to the challenge with creative local responses. Mind-boggling economic forecasts indicate that we may be entering an even more dire economic period than the Great Recession. Local governments are entering municipal budget season and should be mindful of two major insights from the great recession: Local governments never fully recovered; and Low- and moderate-income communities took longer to rebound. Local fiscal responses and budgets must start now in laying a foundation for a quicker, more equitable, and resilient recovery.

Fiscal responses need to bend the curve of the pandemic’s economic damage, warding off a W-shaped recovery and forcing a U-shaped recovery. Local governments are currently relying on federal and state governments to help them lessen the acute current pain of containment. But the time is now for municipalities to structure their responses to address the chronic pain of the coming economic decline, whether it be a recession or depression.

The Great Recession showed that while declines in taxes that households and businesses paid to state and local governments helped fuel private spending and boosted growth, the negative effects of spending cuts more than offset the benefits. With federal fiscal assistance slowly working its way through the system and no tax policy on the horizon beyond deferrals, consumer spending has decreased 5.3 percent. State and local governments need to keep expenditures in the economy and seek to limit the normal economic response to decline — raising taxes and fees, cutting programs, and furloughing workers — because all take cash and vital services out of the system. If states and localities furlough workers and make massive cuts in essential services they will only exacerbate the current economic decline and prolong the length of the downturn.

The amount trickling down from the federal and state governments will not be enough. The Center on Budget and Policy Priorities (CBPP) indicates that state governments could face budget shortfalls over three fiscal years totaling around $650 billion with the majority falling in 2021 ($350). The Great Recession was only $550B for 2009-2011, adjusted for inflation in present day dollars. State and local governments’ major sources of revenue are declining and will likely decrease over the foreseeable future. Local-government budget prospects also face the effects of increased unemployment, estimated to be about 48 percent as large as the state budget problems.

Instead, governments need to take a countercyclical  approach. As we suggested in a previous blog, fiscal policies for recovery should stay in place as long as the economy is weak and have a long time horizon. Below, we suggest the essential attributes of fiscal responses: Be creative, speedy, and structured based on economic conditions.

Where’s the money to be creative?

Local governments could renegotiate pension liability and let unfunded liabilities increase. State and local government pension systems are not in crisis from the perspective of pension plan sustainability, and recent research found that even if markets do not fully recover until 2025, most plans will emerge with enough assets to pay benefits indefinitely. Governments are going to have to deal with the long-term issues, but according to Reuben, “now is not necessarily the time to do it. We need to put out the fire before we rebuild the house.” Why? Unfunded pension liability is similar to a government having debt, and a government’s debt is sustainable so long as its size relative to the economy isn’t continuously increasing. This is not a problem for a non-recovered local government facing a second major recession in a decade. In addition, local governments should call upon their state pension funds to look to New York state’s fund, which is shifting an existing $50 million investment in a small business loan program to the federal Paycheck Protection Program (PPP).

One option is to design a creative special debt  instrument to finance a local stimulus. Debt-financed capital spending has been found to be “more efficient during times of economic stress.” However, capital spending and infrastructure will not directly target the heart of this service sector-driven economic crisis. A few new financing mechanisms to consider include:

Fiscal response can’t be as slow as it was with the Great Recession that unfolded slowly and hit local governments well after the housing market-driven financial market collapse. Stimulus through infrastructure is not going to address the service sector’s very sharp loss of employment income and devastation of the restaurant, retail, service, entertainment, tourism and travel industries. Speed with user-friendly, holistic, and simple application programs structured for the service sector are popping us across the country, with characteristics such as:

Economic development programs and incentives should recognize that post-pandemic responses need to be different, such as focusing on job retention; decreasing regulations that inhibit business formation and expansion; and relaxing occupational licensing restrictions. For retention, think about whether job credits to businesses that keep existing jobs and maintaining payroll, up to a certain cap per position, are appropriate. Create regulatory and compliance conditions that new, young, and small businesses can easily learn or find technical assistance to allow them to spend more time on developing their business. Finally, this may also be the time to relax some occupational licensing restrictions that limit job entry and job-to-job mobility. Creativity, speed, and structure of local government and economic development responses are necessary components to recovery at a time when 42 percent of recent layoffs are estimated to be permanent job losses.