Earnings Without a Salary: Trends in Proprietors’ Income 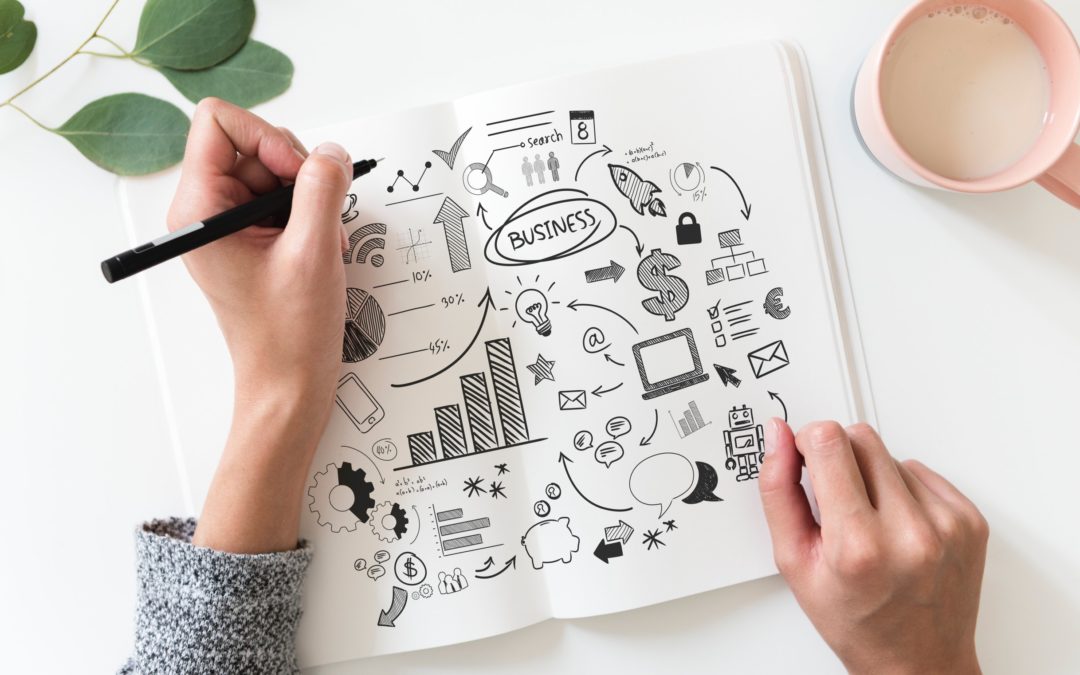 Work in today’s economy is conducted in many different ways. It increasingly does not involve a wage or salary job, a single boss, or employment with a company. How do these new ways of working affect regional prosperity?

My new report prepared for the Stephen S. Fuller Institute in Arlington, VA, considers nonfarm proprietors’ income to learn more about the dollar value of work in the Washington region that does not involve wage and salary employment. Among the findings:

This research is part of a series on The Changing Nature of Work in the Washington Region in collaboration with The Stephen S. Fuller Institute at George Mason University. A previous report, Working without a Job: Trends in Non-Employer Establishments, describes the growing role of gig workers, the self-employed, freelancers, and independent contractors.

Going forward, the series will continue to examine how the gig and sharing economy, other contingent and independent work arrangements, and technology trends will affect employment and competitiveness at a regional level. We will be sure to keep you updated here!