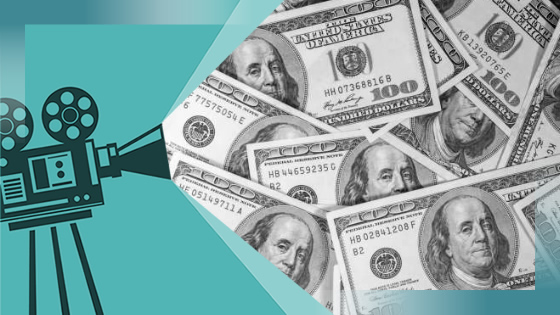 Fifteen states have created or expanded their film tax incentive programs over the last two years according to a new brief from the National Conference of State Legislatures.

Why are these incentives so popular? The potential for portraying a city or state in a new light to vast audiences, attracting tourists, creating jobs, and supporting the local production industry are several reasons cited in the analysis. They also note that film incentives tend to have substantial public support.

35 states, Washington, DC, Puerto Rico, and the US Virgin Islands offer tax incentives for film production, down from a peak in 2010. Indiana and West Virginia are examples of states offering new or reinstated incentives.

Evaluations and policy analyses have mostly found that film tax incentives do not generate a meaningful return on investment for states, and costs may even exceed benefits. Some question whether the incentives even influence filming location choices, but it seems pretty clear that footloose projects follow incentive money.

States are putting some guardrails around their incentive programs, including setting minimum  requirements for in-state spending, capping costs, eliminating transferability and refundability, emphasizing in-state workers, and tightening timeframes for applying for credits.

The brief focuses on US states, but film incentives are offered by countries around the world. In the last month alone, Variety has reported on new film incentives in Mongolia, Brazil, Malaysia, India and France.

Please see the full brief for a list of current state film incentive programs. While you are there, check out the film tax incentive evaluations by searching “entertainment and tourism” in the NCSL State Tax Incentive Evaluations Database.