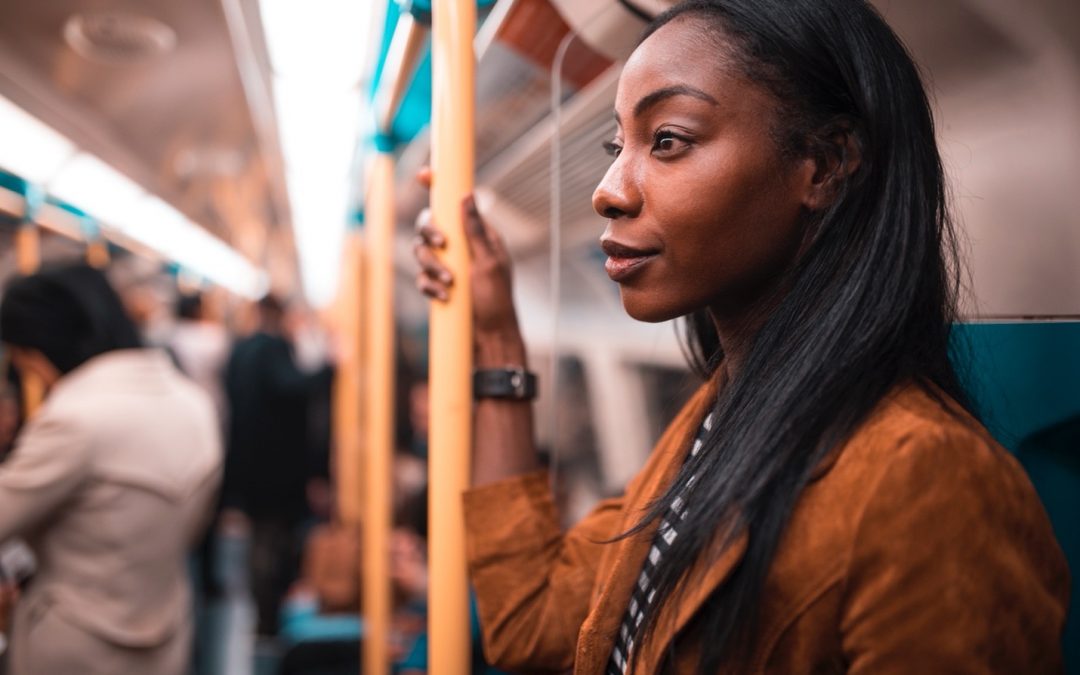 Even with legal protections and government incentives in place, employment disparities by disability status persist. According to one study involving a survey of multiple private employers, more than 60 percent of respondents agreed with the following reasons for employers not hiring people with disabilities:

Closing employment gaps for people with disabilities underscores our country’s institutionalized values and shared democratic ethos. The US Federal Government has enshrined civil rights protections for PWD as they relate to employment in laws such as the Americans with Disabilities Act. Evidentially, American democratic institutions have deemed equality in employment—regardless of disability status—as a national public right and a policy goal. This is a matter of values.

However, there is also a solid business case for closing employment gaps for PWD: By excluding PWD—especially women and people of color with disabilities—employers are leaving an entire talent pool untapped. Due to slowing birth rates in the US, there is an increasing number of older workers. Some may begin to retire, and some may develop age-related disabilities. With fewer births, smaller numbers of young people are entering the labor force. To ensure sustained business productivity and innovation, employers must maintain the quality and robustness of their workforce. Excluding PWD because of a bias is a missed opportunity for American businesses.

Smart Incentives is committed to finding improved incentive-based policy solutions to these complex public policy problems. Read the new Smart Incentive white paper to check out our overview of incentives intended to close employment equity gaps at the state and national levels and read more on the state of American employment inequities as it relates to disability, race, and gender.

Regan Price graduated with a Master of Public Administration degree from Virginia Tech in May of 2022. She holds a Bachelor of Arts degree in Philosophy with a concentration in Ethics and Public Policy from Virginia Commonwealth University. Ms. Price is currently working as a Public Administration Intern at the United Nations (UN) Department of Economic and Social Affairs, where she collaborates with senior staff members to develop research materials and carry out institutional and governance capacity building to further the UN 17 Sustainable Development Goals. Her research interests are in improving public service and public policy to achieve global gender equality and equality for people with disabilities.