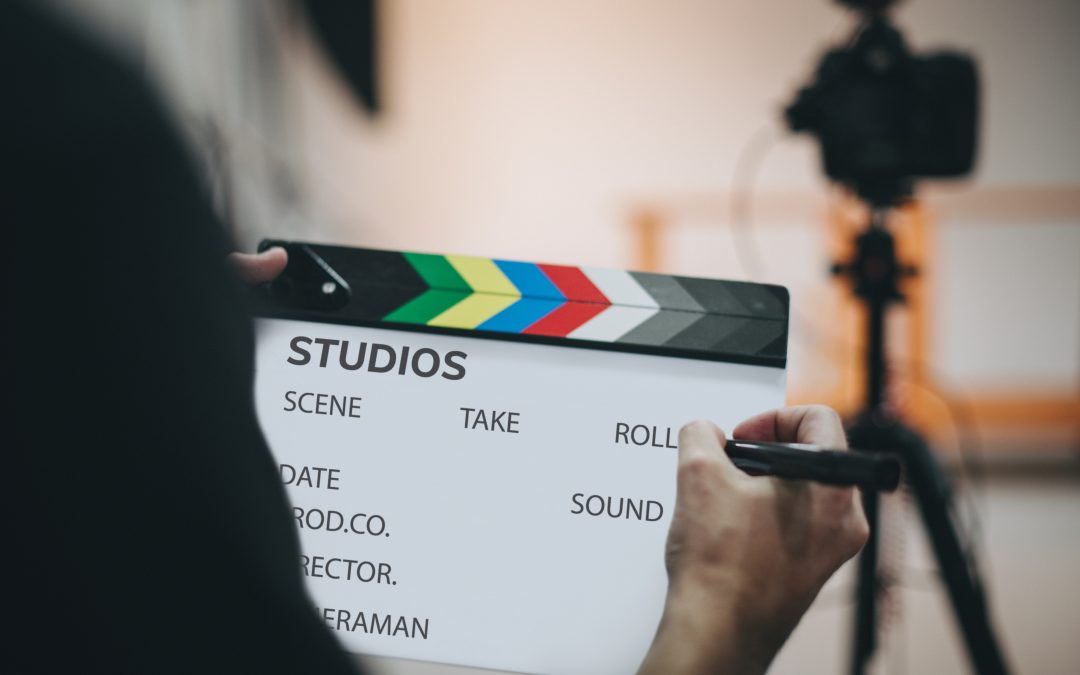 Are state film incentives effective? A National Bureau of Economic Research Working Paper from Patrick Button examines whether the presence of these incentives affected filming location decisions, employment, wages, and spillover effects for the period 1977-2018.

According to the report:

State film incentives “have a large and mostly robust effect on the filming location of TV series” and this effect “occurs gradually over time.”

The evidence is less clear for the location of feature films, with results varying by data source (either IMDb or Studio System).

The effects from incentives tend to be concentrated in states with existing industries that are already “medium or large.”

No meaningful effects were found on the number of establishments or wages in motion picture production. Spillovers to related industries were either nonexistent or had minimal effect on employment among independent artists and for transportation rentals.

The study found no clear relationship between subsidy rates and outcomes. An exception appears to be between the subsidy for resident labor and the number of feature films. Similarly, there were few connections found between incentive characteristics and economic development outcomes.

Are the positive and significant – but relatively small – outcomes related to production location and industry employment sufficient to deem the incentives “effective?” The author indicates the answer is “no.”

This seems to be an extreme take. The analysis did, in fact, find significant effects on both production location choices and employment. One also might expect the influence of these (or other) incentives on an entire industry sector to be limited given the small number of incentive recipients relative to the total number of establishments and workers. Total spending on incentives is also not considered. Finally, the film industry’s operation and film incentive design and implementation are not typical.

However, to the extent that policy makers expect to grow entire industries or move the needle on economy-wide employment from modest incentive programs, we tend to agree that this is an unlikely outcome. Incentives at their best play a supporting, not a leading, role in driving economic development.