How do mayors view Opportunity Zones? 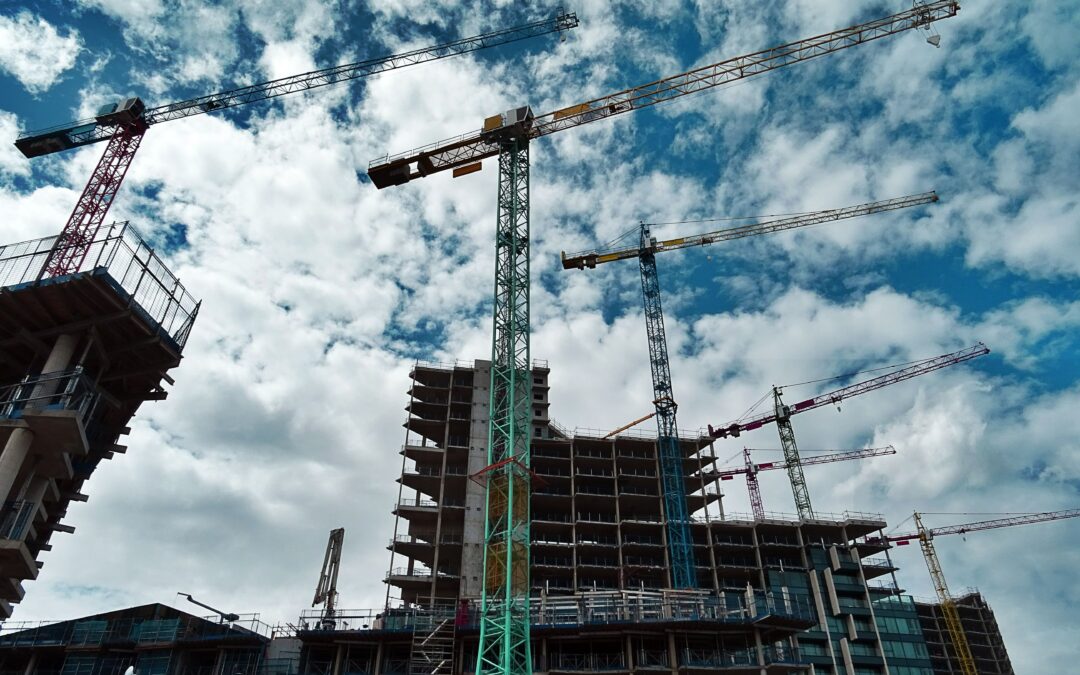 The 2019 Menino Survey of Mayors asked for mayors’ opinions on the federal Opportunity Zones program. The mixed findings reflect the national debate on whether opportunity zones are a good “plan to help distressed America” or “a windfall for the rich.”

About half of mayors agree that designated Opportunity Zones effectively targeted areas of need. However, nearly 30% are not sure and 20% disagree. That said, most mayors were happy with the opportunity zone designations in their own cities.

65% of small city mayors and 53% of big city mayors expect opportunity zones to have a large and positive impact on their city economy. Roughly a third of respondents, though, believe that money would have been invested anyway.

Approximately 75% of mayors see a role for the city in maximizing opportunity zones. 81% of mayors say the city is taking the lead, primarily by assigning dedicated senior staff and creating an opportunity zone prospectus. In most cities, the economic development director is the designated lead.

One-third of mayors believe it is important for the city to provide supplemental monetary incentives. 30% also believe that the city should be directly involved in recruiting investment. Lower percentages emphasize new programs to help local businesses, community benefits agreements, or non-profit support. Mayors themselves see their primary role as advocating and promoting their zones to investors.

The survey was conducted by the Boston University Initiative on Cities, with support from Citi Community Development and The Rockefeller Foundation. To download the full report, please click here.

For more information, please see some of our past articles on Opportunity Zones: