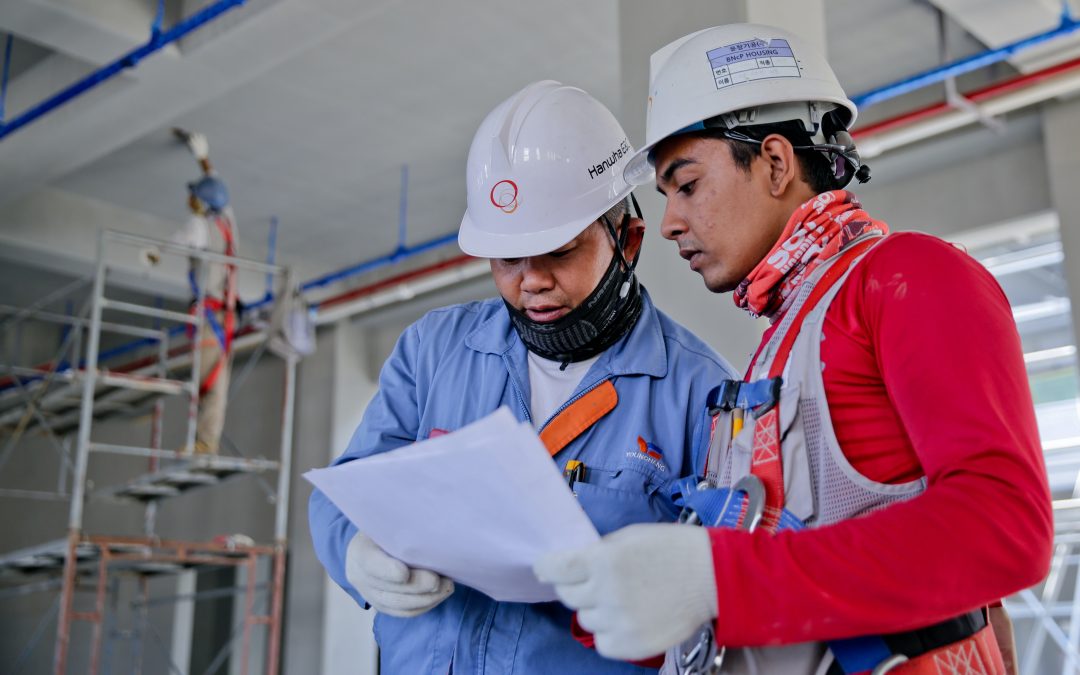 Senator Mark Warner (D, VA) recently published an article describing a set of proposals, including federal incentives, to increase investment in workers. Workforce development and talent availability are top issues for all economic developers, so below we summarize the proposed incentives. These worker incentives are intended to address past underinvestment in worker training, the challenge of degree inflation and other labor market failures, and the growing requirement for lifelong learning.

Sen. Warner explains that the US tax code has historically subsidized investment in physical assets and research but not investments in people. Given the importance of human capital to long-term economic success, a tax incentive that encourages investment in reskilling and upskilling workers would be beneficial. The proposed incentive would be a 20% tax credit for training expenditures over a baseline amount. The expenditures would be connected to recognized degrees and credentials and limited to training for low- to middle-income employees. The credit would be tied to wage gains and require reporting by race and gender.

This initiative would provide a mechanism to foster a shift to lifelong learning among workers and employers. It would also help address the cost barrier that hinders many workers from participating in training programs. The proposal suggests creating accounts to which government, employers and workers could all contribute, but which workers would use. A federal match on the first $1,000 in savings for low- to middle-income workers would incentivize contributions. The funds could then be applied to training leading to a recognized credential.

This incentive is intended to advance opportunity for workers without a college degree who have the skills for higher-wage work. The proposal would temporarily add these workers to the Work Opportunity Tax Credit program. Employers could receive a tax credit for eligible wages up to $1,500 for new full-time employees if the percentage of new hires without a four-year degree is greater than 25%.

Though it will not solve all of the current problems in our labor market, the United States must work to address current degree inflation and start investing in American workers. This is essential if we are to create an inclusive 21st century economy, and it must start with reforming misaligned businesses incentives to make sure that workers are viewed as assets instead of costs.

We are eager to follow the progression of these proposals and the thoughtful approach they represent to labor market challenges.

To read the original article, please see Senator Warner’s post on Medium entitled Part II. Investing in Workers. His article is the second in a three-part series, which is described here.