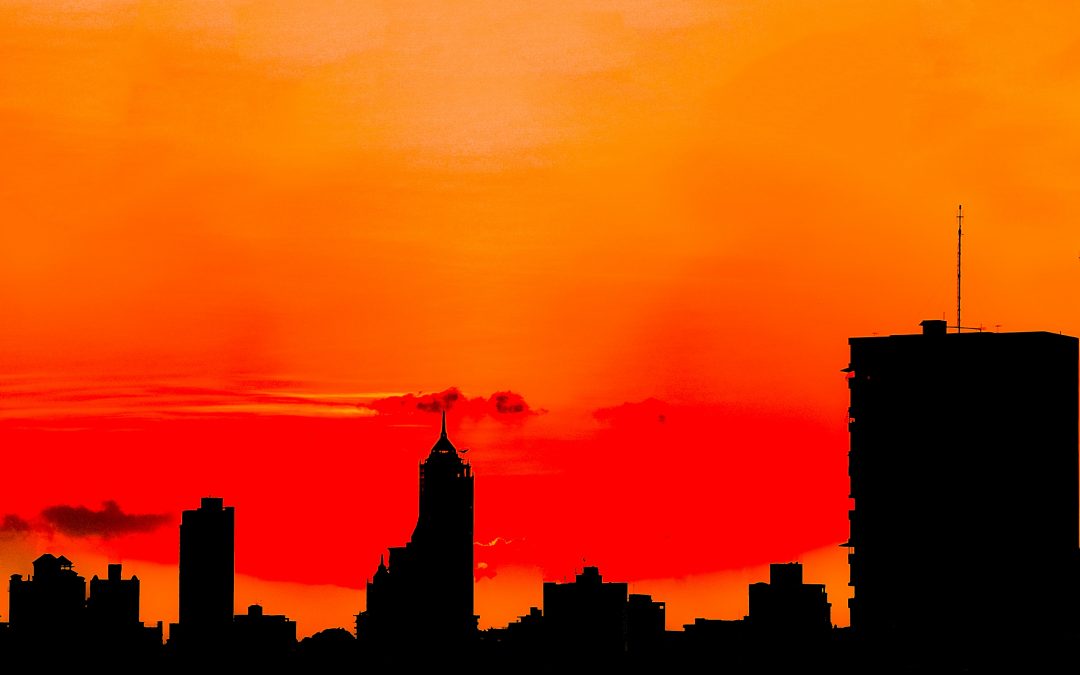 A core principle of our work is that smart incentive use is about achieving a community’s economic development objectives. It’s not about completing a transaction or “winning” a deal. In our experience, most professional economic developers approach incentives in this strategic manner. They understand that incentives work best when deployed carefully and in concert with other initiatives that strive to make communities better places to live and work.

Sarah Bauerle Danzman and Alexander Slaski analyzed foreign direct investment patterns in Latin America. Their results “suggest that governments use incentives primarily to fulfill their economic and political objectives” as opposed to the perspective that governments are captive to the bargaining power of footloose multinational enterprises or that incentives are offered indiscriminately. They draw their conclusions after examining investment deals from 2010-2017 in thirteen countries, revealing a focus on firms that are already embedded in local markets with substantial numbers of skilled jobs for local workers and capital investment intensity that appears likely to support local suppliers. In other words, “governments provide incentives strategically to specific kinds of investment that they most want to cultivate.”

The other article considers business property tax abatements in Cook County, IL. The authors identify property-level incentive and investment patterns that “suggest that local governments use abatements in a strategic fashion to advance policy goals.” Again the findings are presented in contrast to the notion that incentive use is indiscriminate or largely reactive due to fear of capital flight. Instead, incentives appear to be granted to advance local land use planning objectives and place-based economic development practices.