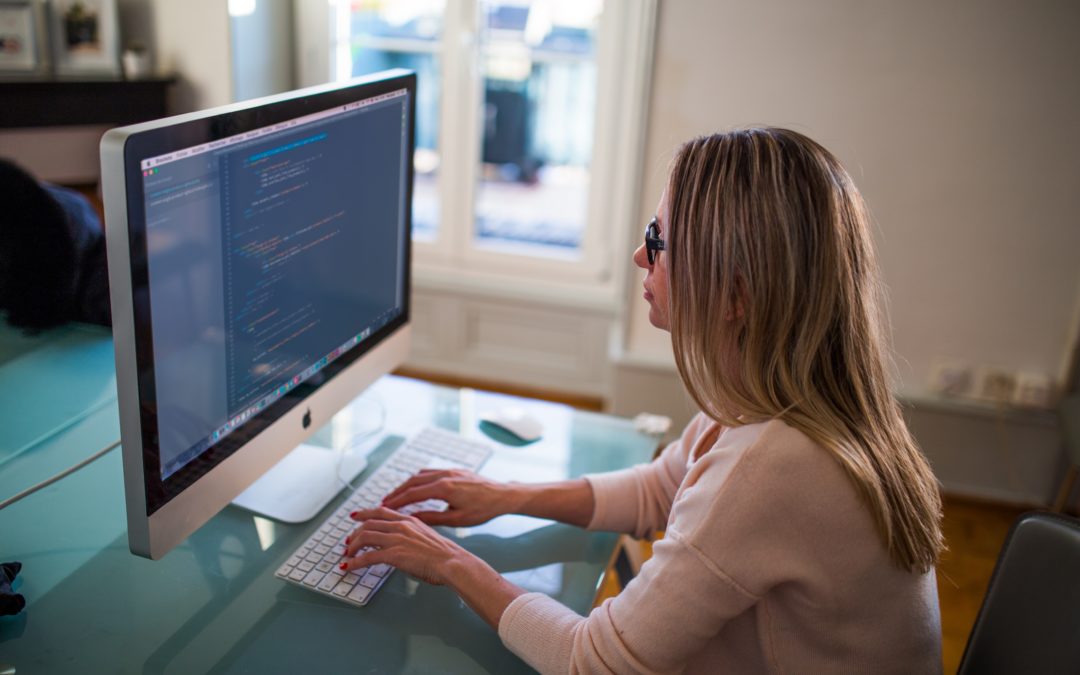 Community researchers raised several thoughtful questions about the impact of gig and independent work at a well-attended session on Measuring the Gig Economy at the State and Local Level during the C2ER annual conference in St. Louis. The Council for Community and Economic Research (C2ER) is a membership organization promoting excellence in community and economic research.

There is no single resource on the gig economy, but several federal data sources provide useful insights. Ellen described specific research resources used to understand the importance of gig and independent work in the Washington, DC, metropolitan economy.* Her presentation can be downloaded here. Troy provided practical guidance for initiating research into the gig economy, including approaches, limitations, and resources. Troy’s presentation is available here.

What does gig work mean for people and communities?

Researchers also want to know more about gig and independent work in order to understand its influence on economic statistics and economic development performance metrics. They want to know how individuals in their communities are participating in the gig economy. The policy and program implications of gig and independent work are also top of mind.

Specific questions raised that are likely to drive future research in this arena are:

We look forward to more research from community and economic development organizations on this important topic in the coming years.