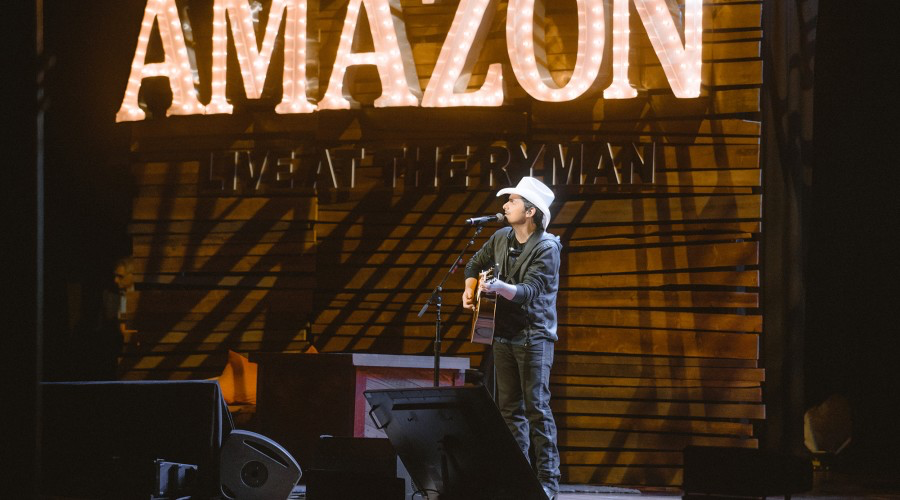 Amazon’s proposed 5,000-person Operations Center of Excellence in Nashville was in the news last week with two positive stories.

Nashville’s proposal offers a grant of $500 per year for seven years for each incremental position associated with the project in the county. The offer specifies that the grant would “effectively pay for the ‘same position’ each year for the term of the grant.” There does not appear to be a cap on the total number of employees eligible for the grant. This cash grant is on the menu of existing Nashville incentives, which explains that “cash grants may be provided for significant corporate headquarters or technology firm relocation.”

The Metro Council and Industrial Development Board must still approve the grant. The proposal anticipated strong support from both groups, but there have been protests and dissension. Council members have sponsored resolutions (that have not passed to date) to prevent incentives to Amazon until Metro area workers have been given cost-of-living adjustments (which were previously denied based on budget constraints) and, separately, to require a matching payment to the city’s affordable housing fund. The Council is expected to take up the grant agreement in the coming weeks.

To date, seven other such grants have been approved. A legal agreement that specifies the definition of an employee, payment terms, and performance metrics must  be negotiated.

The performance metrics are intended to be reported. The Nashville metro government offers information on incentivized projects here.

We invite you to follow the links below to read the previous articles in our series on the incentive agreements for Amazon’s HQ2.