New data on business tax incentive use and results 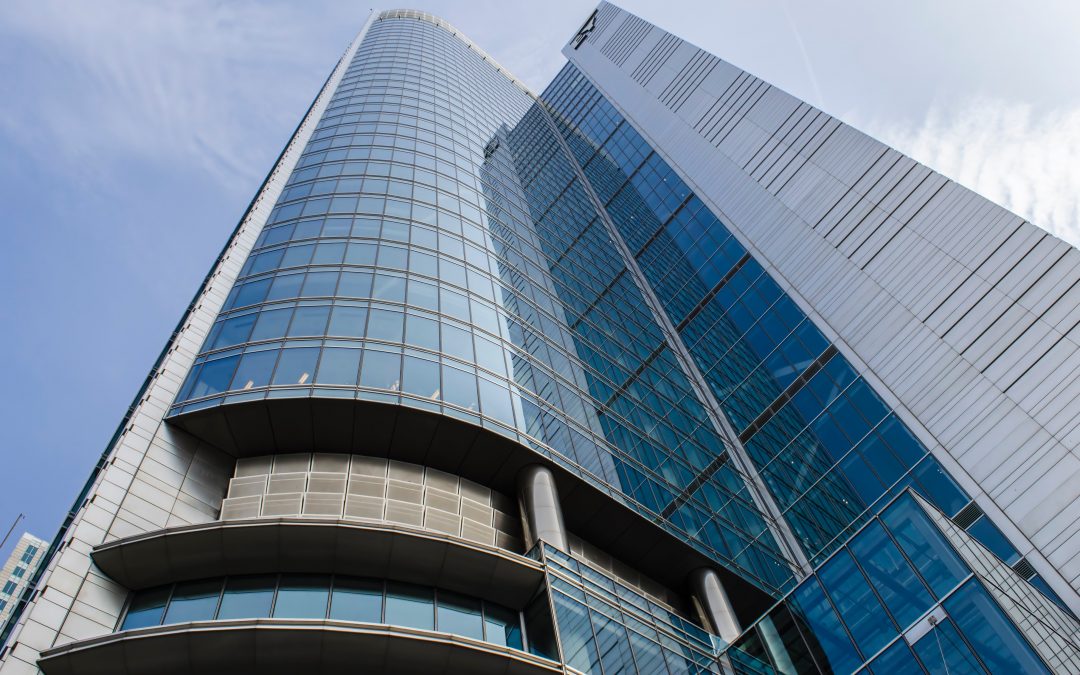 You may have seen these articles last week:

The headlines are referring to an excellent new study, Evaluating State and Local Business Tax Incentives, from Cailin Slattery and Owen Zidar. One of the study’s findings is that they don’t find evidence of many spillover benefits. Hence the negative headlines.

However, the report is much more interesting than the headlines suggest.

What you need to know

The study uses actual (not modeled) data on state-level expenditures and firm-level deals for its analyses. The estimates on total and per capita incentive spending are more meaningful for this reason. The authors find evidence of local employment gains associated with firm-specific incentives in the firm’s industry. They do not find strong evidence of broader employment growth county-wide or in other industries. Poorer communities spend more on incentives, but are not more successful overall in attracting firms.

Below are more specific findings on both incentive use and outcomes.

The authors estimate that state and local governments spend at least $30 billion a year on business tax incentives.

They also estimate that state and local governments spent between $5 and $216 per-capita on business tax incentives in 2014, which is described as “far from negligible” and amounting “to a large portion of state corporate tax revenue.”

The average state in 2014 spent $57 per capita on business tax incentives in general and offered 14 firm-specific tax incentives between 2002 and 2017.

The cost per job has increased since 1990 and is estimated at $12,000 per job per year – but with considerable variation.

The study finds evidence of direct employment gains from attracting a firm via incentives – an average growth of approximately 1,500 jobs within the specific industry of each deal.

The study does not find strong evidence that firm-specific incentives increase broader economic growth at the state and local level, in terms of job growth in other industries or county-wide employment.

The study did identify a 4% decrease in housing prices in localities that attract new firms via incentives.

As the paper concludes, many research questions remain. Among them are understanding the effects of incentive policies on underemployed and low-income workers and determining how incentives could work better for distressed places, including how they could be combined with  other policies.

A link to the full paper is here and a summary can be found here.