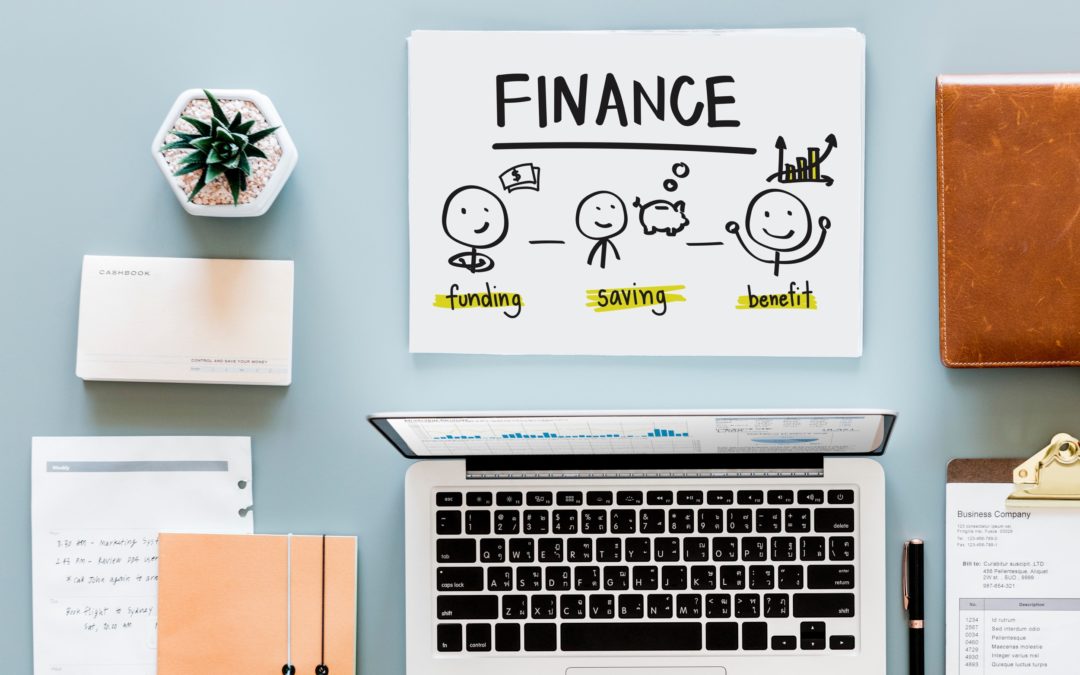 A new Upjohn Institute study provides guidance to governments for analyzing incentive options. In this article, Jeff Chapman and Mark Robyn of The Pew Charitable Trusts explain the study’s findings and describe the cost-benefit model behind the findings:

State and local governments commonly use economic development incentives such as tax credits and exemptions to try to boost their economies by encouraging businesses to relocate or expand within their borders. But such incentives can represent major budget commitments, costing these governments tens of billions of dollars every year. To make the best decisions about which policies to pursue, policymakers need reliable, high-quality tools and methods for evaluating their incentives and ensuring that they yield the intended results.

To perform this analysis, Bartik developed an innovative economic simulation model to comprehensively estimate the local economic effects of business incentives. The model accounts for a range of economic impacts, both positive and negative, to determine whether the benefits of an incentive outweigh its costs or whether those resources might be more effectively used elsewhere.

Drawing on this research, which was partially funded by The Pew Charitable Trusts, Bartik offers guidance to policymakers on evaluating existing and proposed incentives. For example, he finds that governments should:

Overview of the underlying model

To produce comprehensive cost-benefit analyses of incentives, Bartik developed a model that estimates how an incentive’s effects cascade through the economy as well as the impact on state and local budgets. These calculations can provide a thorough account of both positive and negative consequences.

When an incentive coaxes a business to expand or relocate, it directly results in new jobs and more income. These jobs and dollars then ripple through the local economy, creating additional jobs at suppliers and retailers. This increased economic activity can provide a modest boost to tax revenue, but will generally not fully pay for the cost of the incentive.

Moving beyond these initial positive impacts, the simulation also accounts for important factors that are sometimes overlooked. For example, building on studies on how sensitive business activity is to taxes and incentives, Bartik estimates that average-size incentives will usually not be the decisive factor in a business’ planning. Rather, many businesses that receive them would have made the same location or expansion choice even without the incentives.

More generally, incentives reduce the revenue available to policymakers and must be paid for by either increasing taxes or decreasing spending on other priorities, both of which can have negative economic impacts. The job opportunities created also can drive migration into the area, which then increases demand on public services.

Bartik’s model adds up these and other effects to determine whether the total benefits for local residents exceed the costs. This model and its underlying evaluation methodology can be a valuable resource for policymakers and government officials considering how to comprehensively evaluate their economic development policies. Future research by Pew will expand on this work to illustrate how the effects of incentives can vary depending on how policies are designed, what types of businesses receive incentives, and how those incentives are financed.

This article was originally published on The Pew Charitable Trusts website.