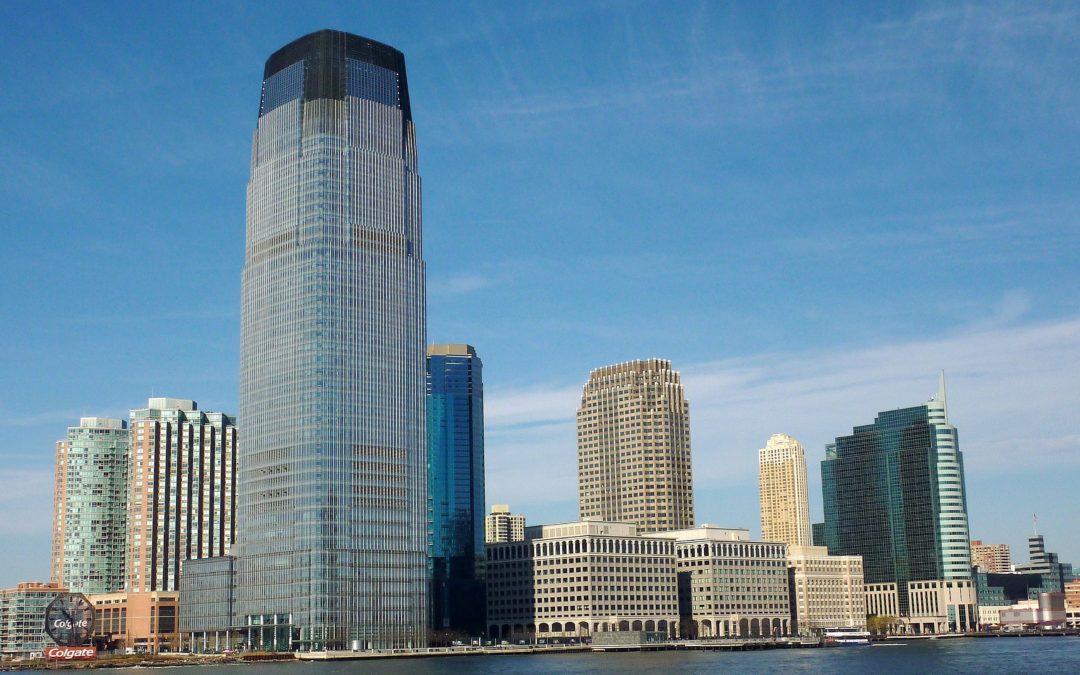 The Economic Development Authority of New Jersey engaged the Edward J. Bloustein School of Planning and Public Policy at Rutgers University to review the Grow New Jersey Assistance Program (Grow NJ) and the State Economic Redevelopment and Growth Grant Program (ERG). The report was released earlier this month. Here is a look at their findings for Grow NJ.

Grow NJ is a transferrable tax credit created in 2013 “to incentivize the creation and retention of jobs in New Jersey.” The credits may be used against the corporation business tax and insurance premiums tax. According to the report it was intended to encourage companies to operate in the state’s Qualified Incentive Areas, including Urban Transit Hubs, Garden State Growth Zones, Distressed Municipalities and other designated areas. The program has minimum employment and capital investment requirements, and projects must pass a benefit-cost test. The incentive value is generally based on number of jobs created or retained.

The review examines the distribution of awards, analyzes the qualifying parameters and provides recommendations regarding efficiency and effectiveness, and assesses the benefit-cost model used for evaluating award applications. It does not judge program results. The study does not examine types and quality of jobs, determine whether some or all of the activity would have happened with lower or no incentives, or estimate the impact of the reduction in corporate business tax revenues associated with the program.

There has been a significant volume of project approvals under Grow NJ, which are associated with significant numbers of retained and created jobs, but which will also generate a substantial offset to the Corporate Business Tax and Insurance Premium Tax in the years ahead.

Given the long lead time associated with Grow NJ projects, it is too soon to fully evaluate the impact of these programs on the State’s economy.

Redundancies in the Grow NJ base and bonus award structure are potentially providing more generous incentives than intended by the statute. Bonuses can be provided for a variety of reasons, such as target industry, size of the investment, median salary levels, and location in specific zones or areas. The report notes that bonuses accounted for 45.2% of the total tax credits for the 214 awards that were calculated on a per job basis.

There is an opportunity to improve EDA’s analysis of proposed incentive projects. Specifically, several suggestions are provided to revise the method for estimating the benefit-cost ratio for each project. The model was developed by Jones Lang Lasalle and compares future fiscal benefits against the value of the tax credit. The future fiscal benefits include state and local tax revenues generated by the project, including from jobs created retained. Suggestions include eliminating local property taxes from the calculation of benefits when the capital improvements are exempt from taxation, using 15 years instead of 35 years when calculating the benefits since Grow NJ only stipulates the firm stay in the state for 15 years, and modifying the effective gross income tax rate to reflect the actual project salary levels.

The full report is available here. Links to press coverage of the report include:

NJ is on the hook for $5.4B in corporate tax breaks. Are they worth it? from NJ.com