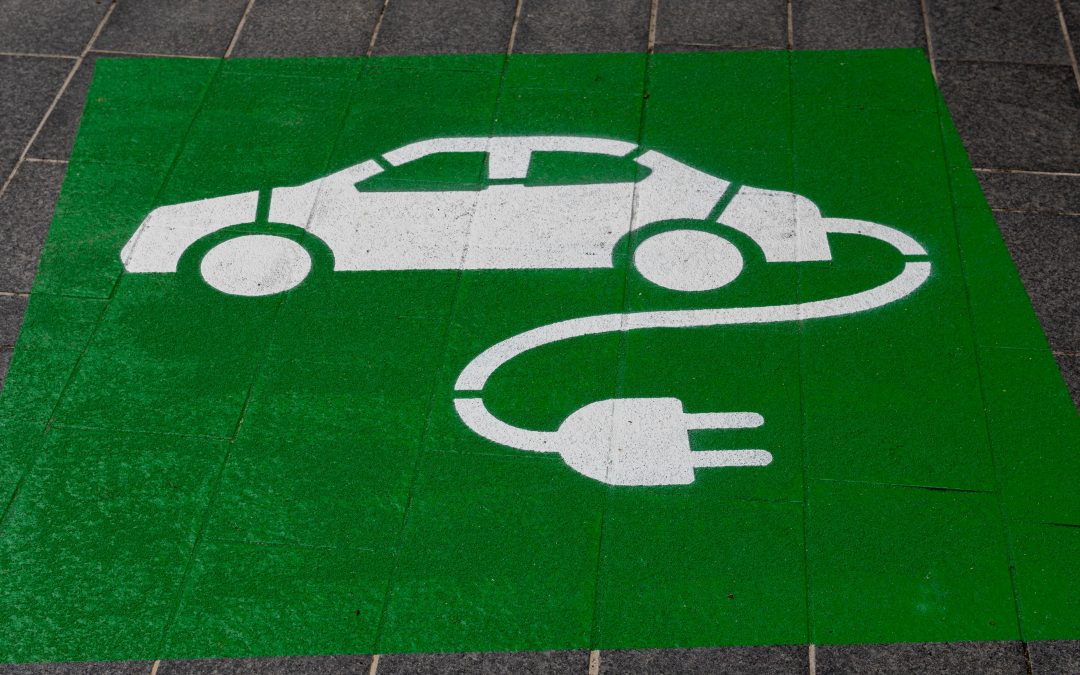 Major electric vehicle (EV) projects were prominent in incentive news late last year. New vehicle and battery plants are planned in Tennessee, Kentucky, Georgia, and North Carolina. Details on the state and local incentive packages are still emerging, but the broad outlines indicate that money, land, and infrastructure continue to account for the majority of incentive value. Workforce training is a critical but much smaller component.

In Tennessee, the Blue Oval City project with Ford and SK innovation will involve approximately $880 million in state incentives for a $5.6 billion campus expected to create 5,800 new direct jobs.

Ford and SK Innovation are also investing $5.8 billion for two plants expected to employ 5,000 workers in Kentucky. The estimated state incentive package is worth approximately $310 million, not including land conveyance.

Georgia recently announced that Rivian would invest $5 billion in a plant expected to create 7,500-10,000 jobs in the state. The value of the incentive package has not been specified.

Toyota is planning to invest $1.3 billion in North Carolina battery plant expected to create 1m750 jobs. State incentives have been estimated at $271.4 million along with $167.3 million in local incentives.

From our perspective there are a couple items of interest across these offers. One is that each involves a designated megasite, often conveyed at no cost. Some of these properties have been available for years and have received substantial state and local investment. It would be instructive to track their development and true cost over time. It also appears that the oversight role of site authorities may be expanding, so we would like to see how they will interact with other state and local economic development organizations, including those tasked with managing incentive compliance and reporting for transparency and accountability.

The role of workforce training programs in each incentive offer is also noteworthy. Training is clearly important. Each project involves a new technical college or training program on site. Most of these initiatives will be pursued with each state’s technical or community college system, but may also involve other state workforce training programs, such as the Bluegrass State Skills Corp. in Kentucky or Georgia Quick Start. Nevertheless, given the heavy emphasis in recent years on the need to develop talent for manufacturers, I would have expected the value of the workforce element to comprise a greater percentage of the total incentive package.

We will continue to monitor these projects and other EV announcements that are sure to emerge in the coming months.

Photo by Michael Marais on Unsplash