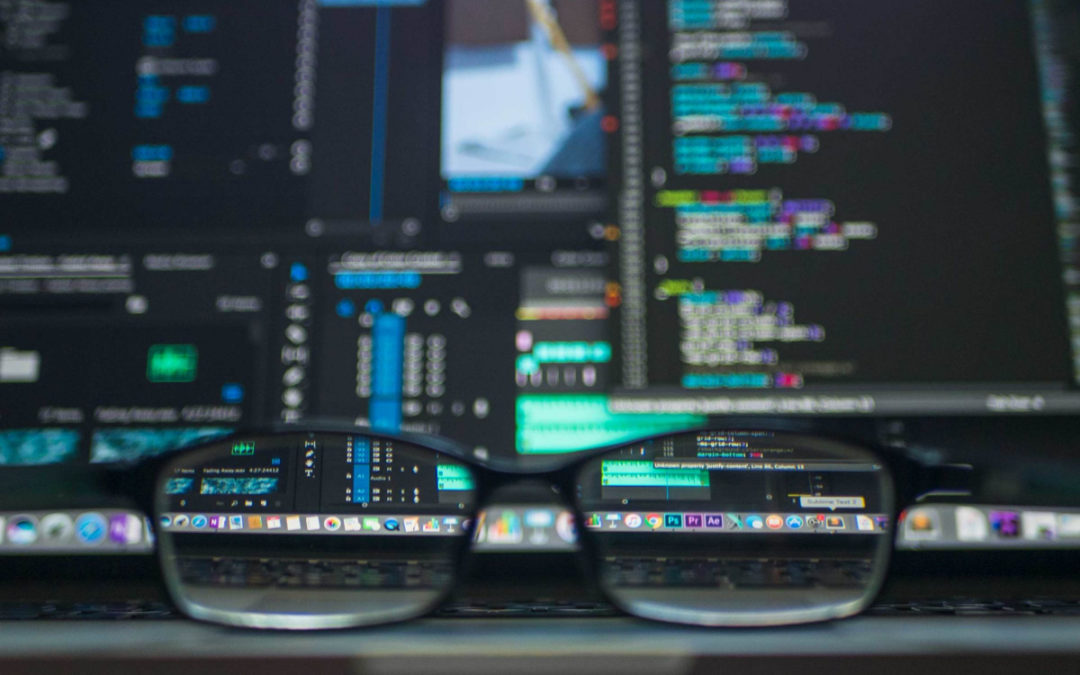 Last November the District of Columbia’s Office of Revenue Analysis (ORA) released its “Review of Economic Development Tax Expenditures,” including an assessment of the city’s incentives for Qualified High Technology Companies (QHTC). By May, the DC Council had approved amendments to the QHTC program, and the administering agency was implementing changes to the data collection and certification process.

Why did DC’s review lead to policy changes when so many tax expenditure studies figuratively sit on a shelf? Our take is that this report led to consensus around beneficial program changes because:

This article takes a closer look at the QHTC review and the implications for tax credit program administration, tech-based economic development incentives, and meaningful incentive evaluations. We review the basics of the QHTC program, summarize findings and recommendations, describe the changes that are being implemented, and conclude with our thoughts on lessons learned for conducting effective evaluations.

The QHTC tax incentives were adopted in 2000 to expand the District’s high technology sector. The legislative intent was to reduce costs and workforce barriers that might inhibit high tech company growth, thereby making the District a more attractive investment option and strengthening the employment and economic base.

The QHTC incentives are available to any eligible entity. There is no lead agency responsible for overseeing the entire QHTC incentive program. Companies receive the credit by completing a set of forms and submitting them to the Office of Tax Revenue (OTR). Companies self-certify as QHTCs to receive the incentive, but the eligibility rules have been ambiguous and complex, making administration difficult. This problem worsened as the economy changed and rules were amended over the years; a challenging court case did not help. Also, until recently, many of the forms were submitted on paper and were not completed in a consistent manner.

In FY17, the value of QHTC incentives was $45.2 million. To give this number some context:

Findings from the Review

ORA examined costs, benefits, and structural issues associated with the QHTC incentives. The review specifically strived to determine whether incentives induced firms to stay in the District, locate in the District instead of elsewhere, or hire employees to grow the District’s high tech workforce. Data limitations — not uncommon in incentive evaluations – made it difficult to make some of these determinations and to calculate “the full QHTC benefits and costs to the District.”  Nevertheless, the report authors provide valuable analysis of the data they were able to access and combine it with the structural review to generate these findings.

Data revealed that many participants were already located in the District and paying taxes when they began to use the incentive. Data are not available to indicate how much new activity occurred because of the incentive, and, in any case, the program’s structure does not make new investment a pre-requisite for participating in the QHTC program. ORA’s analysis suggests that QHTC participants did appear to outperform their non-QHTC peers on some measures, but the connection to the program is not clear.

From 2001 to 2015, the District has foregone $184 million in corporate franchise tax revenues from QHTCs

This figure does not include revenue foregone from the other tax breaks within the QHTC program. The ORA estimates that the QHTC program will continue to represent at least $40 million in foregone revenue each year.

A small number of companies – fewer than 10 – take most of the credits each year. However, most participating firms claim credits less than $100,000.  ORA also notes that Virginia companies claimed more QHTC credits than did companies headquartered in the District. Finally, there is no way to track the number of District residents employed. For these reasons, the actual economic benefits accruing to the District are not clear.

For the period analyzed, there were no overall fiscal caps or time limits on the reduced franchise tax rate or sales tax exemptions. There are no payback procedures if companies leave the District. There is no overall administering agency and no verifiable standard to determine eligibility.

Cap the total amount of tax benefits. A cap could be considered for either the total incentives granted OR that a single company may receive. Consider limits that preclude very large companies from taking disproportionate QHTC benefits without evidence of economic benefits to the District.

Implement a clawback provision. Require firms to pay back some of the credits if the leave the District within a certain number of years.

Continue to support OTR monitoring and enforcement activities. OTR is upgrading its systems and procedures in ways that will improve data collection. Consider requiring audits after five years for all QHTCs.

Develop a verifiable standard to determine eligibility.  This would assist OTR in administering the tax credits. One option is to use NAICS codes, but other, better standards should also be explored.

Improve the transparency and accountability of the incentives by allowing company names and amounts to be publicly released. Develop a standard that balances transparency in incentive use with the need to safeguard confidential tax data.

The DC Council passed the following changes to the QHTC program as a result of the ORA Review:

The amendment sponsor described these changes as taking a scalpel to the program, not a sledgehammer. The intent is to focus the incentive on the companies that it is intended to help.

Lessons Learned / Why This Evaluation Matters

Because they are part of the same agency, ORA (evaluators) had more chances to work collaboratively with OTR (program administrators) to understand their processes and limitations. The collaboration improved the analysis and generated recommendations more likely to be implemented because they were able to build trust, learn the details of the operation, and identify workable solutions.

On a related point, the evaluation recognized how limited resources and agency mandates can hinder incentive program administration. Without an overall agency lead for QHTC, nobody had the ability or mandate to manage the program from start to finish. OTR, whose mission is to collect taxes, did not have the time, resources, or reason to collect the data that would let the city know if QHTC companies were helping the District reach its economic development objectives.

Further, because the city’s economic development organization had essentially zero insight into what happened when companies claimed the QHTC incentives (due to tax confidentiality rules), this evaluation also provided them with new and valuable information. For example, they believed that the program was primarily helping small start-up and entrepreneurial firms. They “were genuinely surprised” at the volume of credits taken by large, existing companies.

The ORA Review is a great example of how third-party assessments – especially those done in a spirit of collaboration with an eye to improvement – can make a valuable difference. Because of the collaborative approach and quality of the analysis, all stakeholders gained a more realistic understanding of how the QHTC program is actually working. This understanding has led to real policy changes that will lower costs and more directly connect the incentive to the program’s intent.

For more information on the QHTC evaluation and other programs, see Review of Economic Development Tax Expenditures, produced by the Office of Revenue Analysis for the Government of the District of Columbia (November 2018). This report is one in an ongoing series of tax expenditure analyses required by DC Law 20-155.

Thank you to report authors Lori Metcalf, Charlotte Otabor, and Farhad Niami for their additional insights.