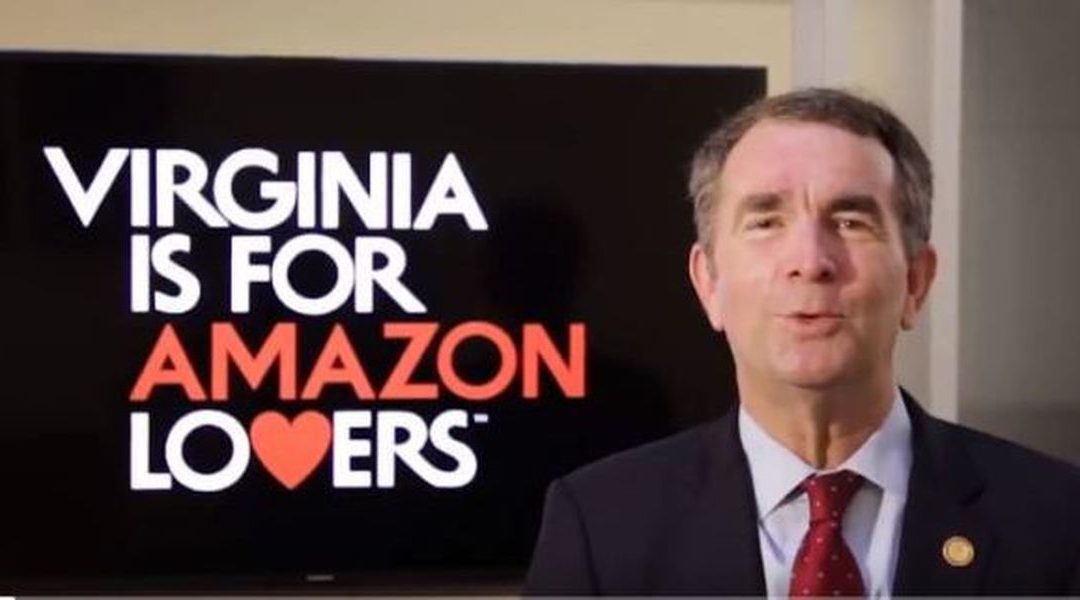 Amazon’s announcement that it will split its HQ2 has generated dozens of articles on the  process, the factors that led to the decision, and various points of view on the importance of incentives. We are going down a different path and will devote several blog articles to understanding the details of Virginia’s, New York’s and Tennessee’s state and local incentive packages. We will be looking for good practices and lessons learned that can be applied in other economic development programs. This article starts the series with a look at some of the terms of Virginia’s Major Headquarters Workforce Grant agreement with Amazon.